Our principals are both highly-educated, experienced professionals who are committed to continuous learning.  We are dedicated to delivering you the highest quality financial advice and service possible.

Experience On Your Side 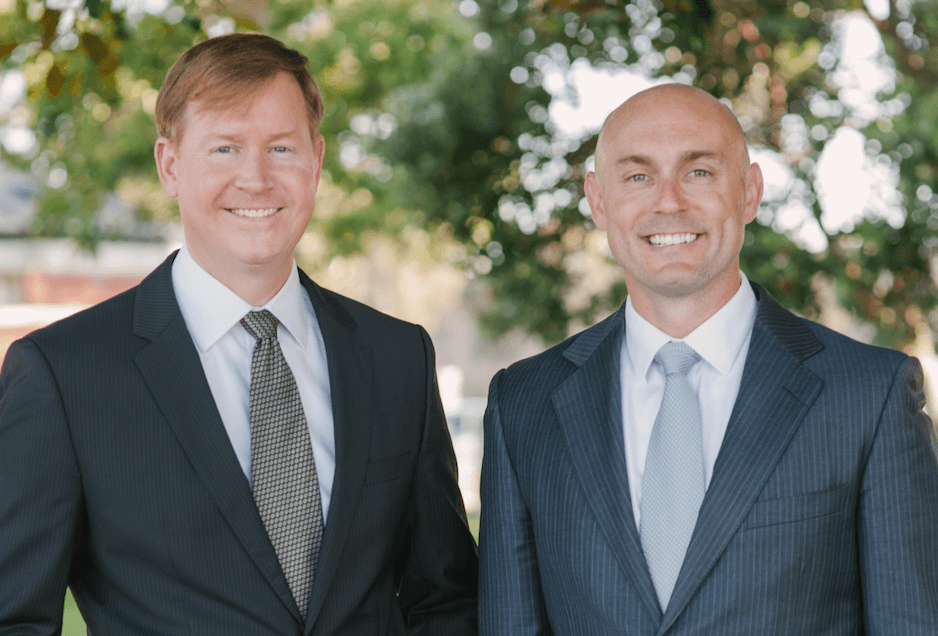 Orion’s unique culture has its roots in the prior military service of its two principals.  Before embarking of their careers in finance, both Peter and Jeff served in the United States Navy as members of small, focused teams.  They thrived in demanding, fast-paced environments where the cost of mistakes, inattention or poor judgment could be extraordinarily high.

As a Naval Flight Officer aboard the P-3 Orion, Peter worked as a member of team for whom crisp, clear communication, decisiveness and rigorous attention to detail was essential to not only the success of the mission, but also the safety of the crew.

As a Master Explosive Ordnance Disposal (EOD) Technician/Special Operations Operator, Jeff operated around the world in conflict-zones where he needed to command the trust of not only fellow U.S. operators, but also foreign allied forces.  Whether on missions with Navy SEALS, U.S. Special Forces, or foreign allied bomb disposal units, Jeff operated, often with imperfect information, in fluid, rapidly evolving circumstances which required pro-active, clear thinking coupled with precise and decisive action.

The  espirit du corps developed during Peter and Jeff’s military service is evident in Orion’s culture today in the positive, good-natured, can-do attitude that permeates our firm.

Peter has lived outside the United States for a total of 13 years in Ethiopia, Germany, Japan, Mexico, Austria, the United Kingdom and Oman and has traveled in more than 80 countries on six continents. In 1994, he completed a one-year, 24,000-mile solo overland journey across Africa.

From 1989 to 1993, Peter served as a U.S. Naval Flight Officer aboard the P-3 Orion, an anti-submarine warfare and surveillance aircraft. He was stationed at Naval Air Station, Barbers Point, Hawaii.

Peter lives in Coronado, CA with his wife Janet and their 4 children.  Peter volunteers in the community with Boy Scouts and in the schools.  He enjoys tennis, skiing, and watching his children play lacrosse and tennis. 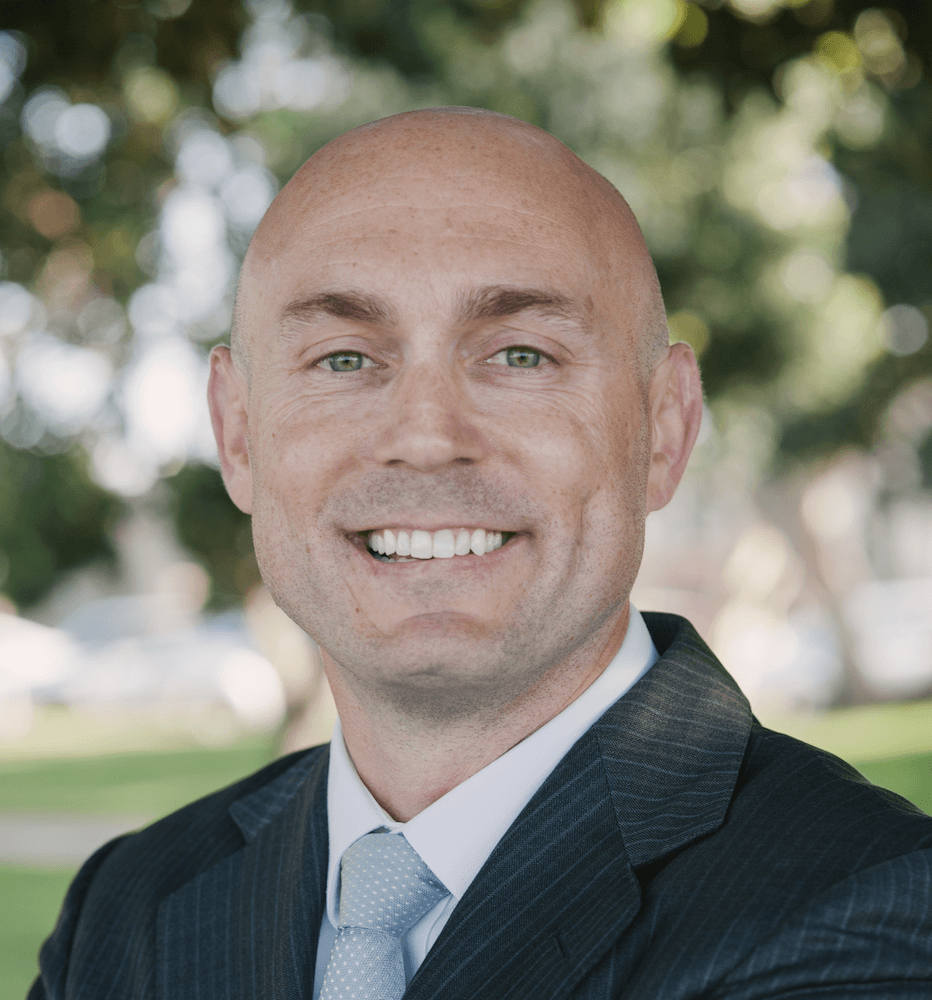 Prior to embarking on his career in financial planning, Jefferson served in the U.S. Navy for 20 years as a Master Explosive Ordnance Disposal (EOD) Technician/Special Operations Operator. He served in several combat theatres of operation to include Operation Enduring Freedom and Operation Iraqi Freedom. He spent the majority of his Navy career in Special Operations, training and leading advanced EOD operational elements and teams.  During his career, he was integrated into various operations with U.S. Navy SEALs, U.S. Army Special Forces, British bomb disposal units and the United States Secret Service.  He also participated in bilateral MIA recovery operations in Laos.

While serving in the Navy, Jefferson was continually nominated as the Command Financial Specialist (CFS). In this role he counseled hundreds of service members and their families in financial management.

Jefferson resides in Coronado, California, with his wife Sarah and their three children.  He is a regular volunteer at Coronado schools and various athletic activities.  He is an active supporter of the EOD Warrior Foundation and the Naval Special Warfare Family Foundation.  In his free time, Jefferson enjoys time with family and friends, travel, wine tasting and Brazilian Jiu-Jitsu.

Learn How We are different

Learn About our Mission

Come Meet with Us

We use cookies to ensure that we give you the best experience on our website. If you continue to use this site we will assume that you are happy with it.OkNoCookie Policy